Discover How This Peak Performance Expert Can Help Your Organization. 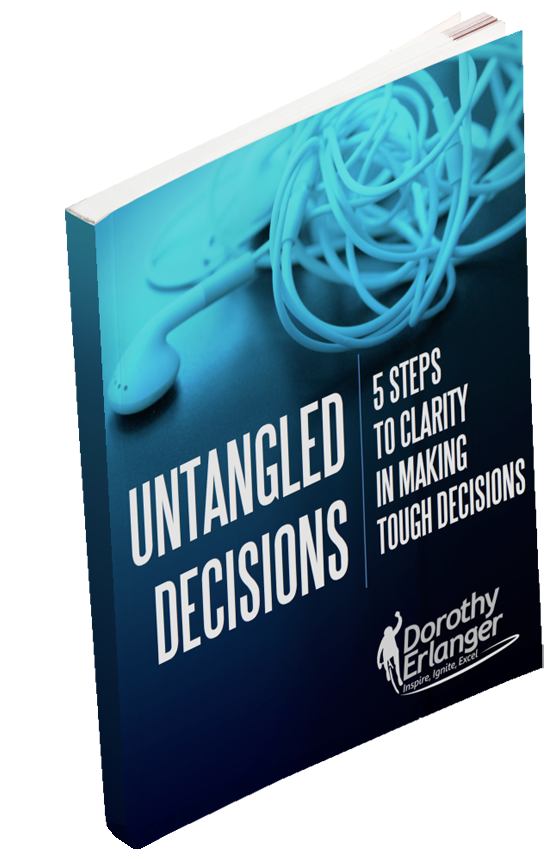 Motivating Audiences to Exceed Goals by Thinking, Seeing, and Acting Beyond Obstacles

Motivating Audiences to Exceed Goals by Thinking, Seeing, and Acting Beyond Obstacles

The Next Hundred Yards:
The Ultimate Formula for achieving major goals, accelerating productivity, and skyrocketing enthusiasm

Make the same choice that
Johnson & Johnson,
Abbott, SunTrust, and
dozens of others have made.
Have Dorothy Speak at
Your Next Event!

Dorothy is one of the smartest, most business-savvy people I know. She thinks WAY OUTSIDE the box, which is why many Fortune 100 international businesses took advantage of all the experience and innovation she brings to her clients. As a speaker, Dorothy has dynamic energy, challenging intellect, and sparkling commitment to her audience’s enlightenment. She continues to be a role-model pioneer to the future for us all!

I have had the opportunity to work with many consultants – you rank in the very top tier. Your ability to clearly understand the goal of the effort, to enable very diverse (and passionate!) groups to see their own roadblocks and to lead these groups to significant improvements in their processes are invaluable talents. Our organization will benefit greatly from this experience.

Dorothy is one of the most highly skilled people I know in the area of training and development. The instruction and mentoring that I received from Dorothy resulted in the birth and continued success of my company, with 30% growth last year. I owe my business success to her advice.

Dorothy infuses her audiences with the high energy, perspective and perseverance she has long used to reach her own goals and overcome obstacles most of either dread or dream of.

As our Strategic Planning Facilitator, Dorothy helped the group work together to determine our goals and define our achievement plan. She provided a structure and process that helped the group identify and discuss the issues as well as determine a go-forward plan for each participant at the close of the meeting. Dorothy created a positive environment in which each participant felt valued for his or her contributions.

You have the knack of pulling out the best people have to offer. You manage to layer your course so subtly: theory, practice, application.

The Next Hundred Yards Consulting Packages: The Ultimate Formula for Workplace Success

The Next Hundred Yards Consulting Packages are designed for companies seeking to accelerate business growth and solve internal problems that have the potential to create external risk.

Imagine playing basketball with one arm two inches shorter than the other. How do you fit in with other kids when you are different? You don’t. You decide that your first hundred yards to success doesn’t have to be the same as everyone else’s. Having a birth defect proved to be Dorothy’s catalyst to success. Figuring out things on your own became second nature

In 1984, Dorothy left her position as Marketing Director of a Fortune 20 company to start a consulting and training practice that grew to more than ½ million in the first year. Her work spans 25 countries and she’s fluent in Spanish and Portuguese. Her extraordinary ability to customize trainings and produce profitable results led to her working globally with top-tier pharma and financial services companies.

After beating ovarian cancer at 50, Erlanger set out to become a triathlete. With perseverance, Dorothy achieved that goal and took it to the extreme. She has competed in World Championship Triathlons four times – so far.